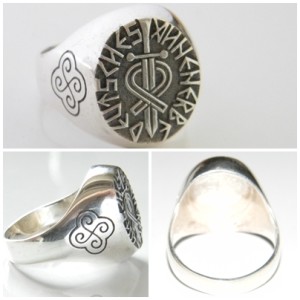 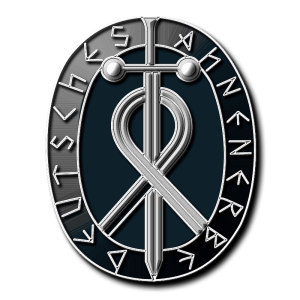 The Ahnenerbe was a scientific institute in the Third Reich dedicated to research the archaeological and cultural history of the Aryan Race.
Founded on July 1, 1935, by Heinrich Himmler, Herman Wirth, and Richard Walther Darré, the Ahnenerbe later conducted experiments and launched expeditions in an attempt to prove that Aryan Nordic populations had once ruled the world.
Its name came from an obscure German word, 'Ahnenerbe', meaning “inherited from the forefathers.”
Formally, the group was called the Studiengesellschaft für Geistesurgeschichte‚ Deutsches Ahnenerbe – 'Study Society for Primordial Intellectual history, German Ancestral Heritage', but it was renamed in 1937 as the Forschungs- und Lehrgemeinschaft das Ahnenerbe – (Research and Teaching Community of the Ancestral Heritage).
Many of their interests extended beyond science into occultism.